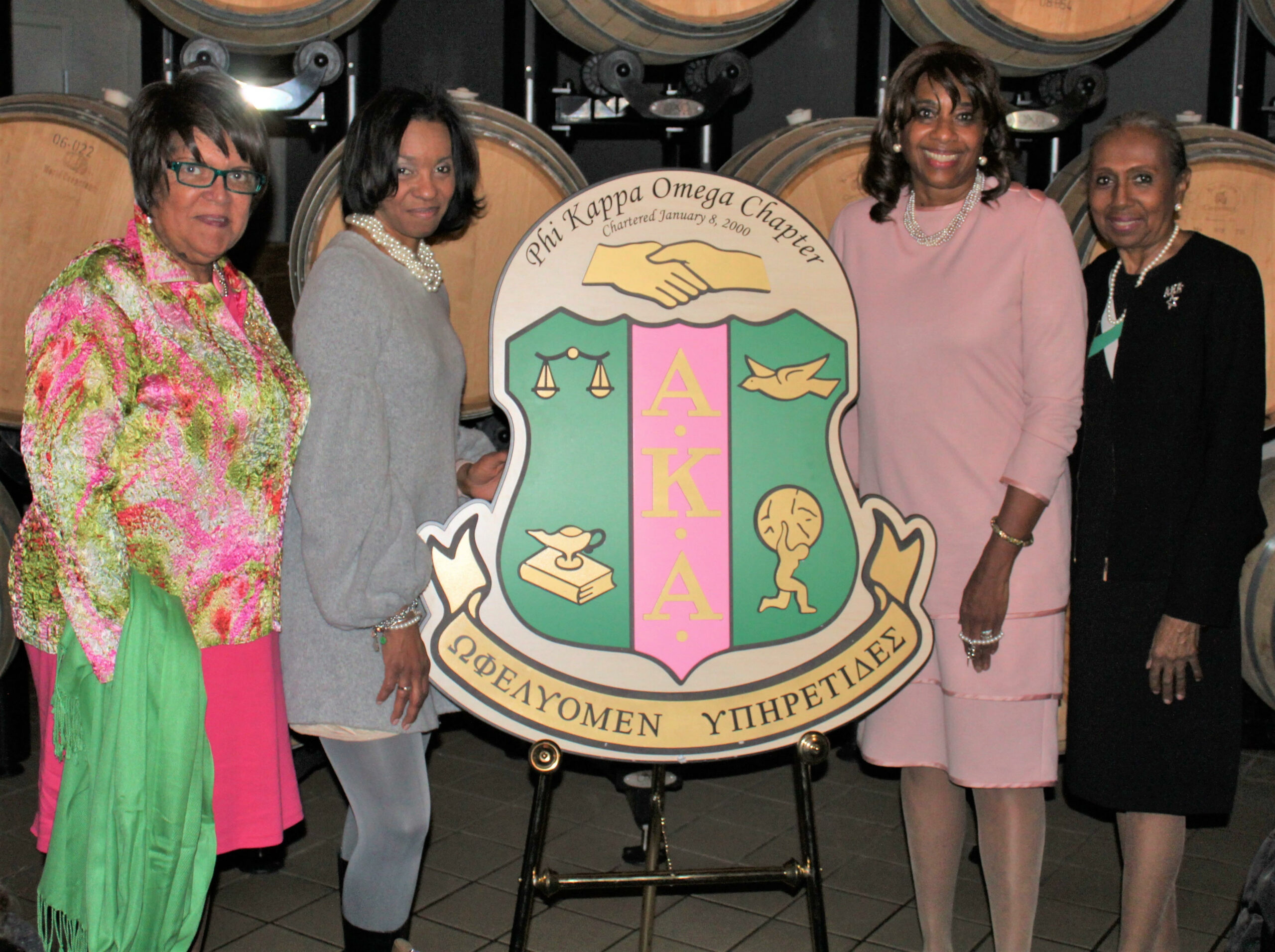 Phi Kappa Omega Chapter proudly kicked off the new year with a milestone birthday, PKO turned 20! On January 8, 2000, Phi Kappa Omega became the first chapter of the millennium to be chartered into the first Black Greek sorority, Alpha Kappa Alpha Sorority, Inc. Since then, this chapter of almost 100 women has spent the last two decades giving back to communities and causes internationally and across the Chicagoland area, through various service projects, scholarships, fundraisers, and volunteer efforts. To commemorate their 20th Charter Day, on January 8, 2020, the phenomenal women of Phi Kappa Omega Chapter gathered for a celebration dinner at Cooper’s Hawk Restaurant & Winery in Orland Park, Illinois, organized by the 20th Chapter Charter Anniversary Committee Chairman, Maricha Matthews. Very special guests included PKO’s original charter members as well as Central Regional Director, Sonya L. Bowen. PKO isn’t slowing down, their pink and green calendar is already full of activities and service projects they plan to host throughout the city, including some pretty special events to mark their 20th year. 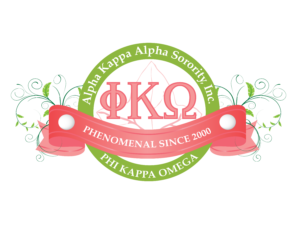 The Phenomenal Women of PKO will be honoring the l

For our "Minority Business of the Month", we are p

Do you know a high school student that needs assis

The ladies of Phi Kappa Omega Chapter wish you all


Error: API requests are being delayed for this account. New posts will not be retrieved. 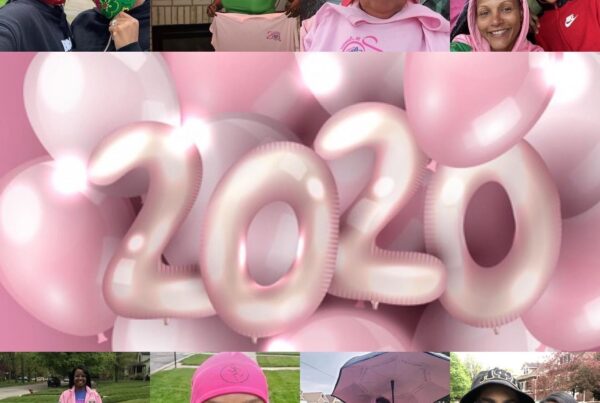 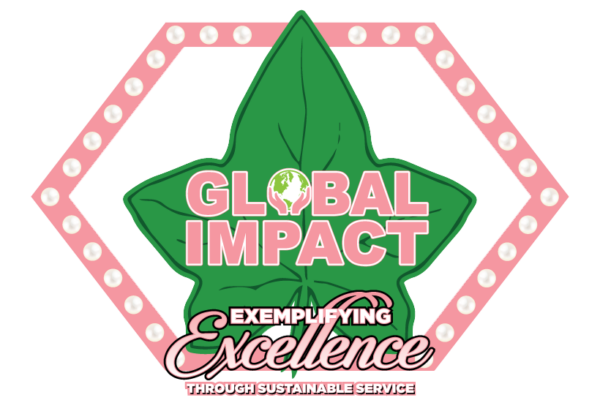 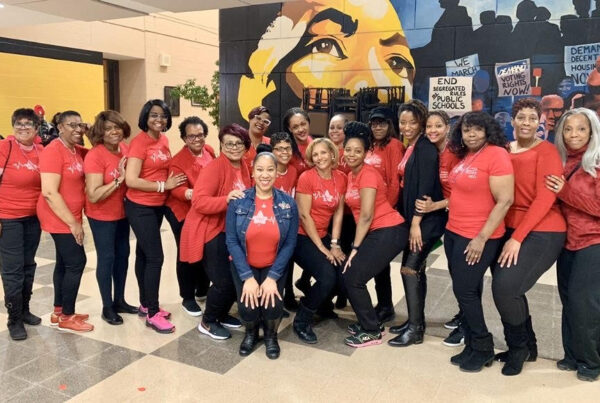 This message is only visible to admins.

Error: The 'manage_pages' permission must be granted before impersonating a user's page.
Type: OAuthException